Characterized by melodic hard rock combined with sexually ambiguous fashion sense, glam rose in the 1960s amidst a culture of newfound sexual freedom. For rockers David Bowie and T. Rex, rock wasn't a mode of consciousness-raising like it was for some of their contemporaries; it was rather an avenue to pure and decadent hedonism. Glam had a huge influence on movements like new romantic, synth pop and goth rock. But the primary stars of the glam movement, from the New York Dolls to Roxy Music, didn't find much success in the US until after the makeup came off. Through the '70s and '80s, however, glam-inspired pop metal, beginning with androgynous rockers Kiss, topped the charts. In the '90s, glam was mirrored in Britpop's decadence and, occasionally, its fashion sense.

New Releases this week for Glam 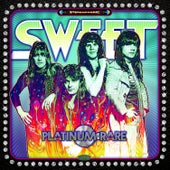 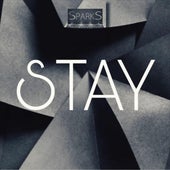 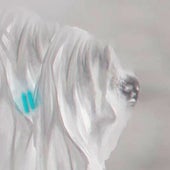 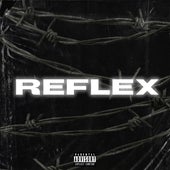 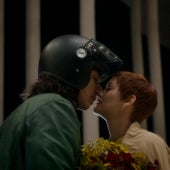 Play
We Love Each Other So Much (From "Annette")
Sparks 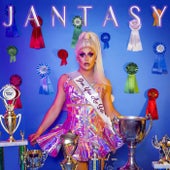 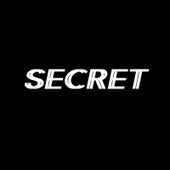 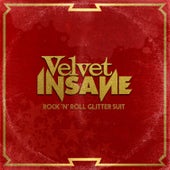