×
Napster App for
Rhapsody International Inc.
Get app
Have the app
Home
/
Music Ask any two artists, fans, or other assorted members of the rap/hip-hop community to explain the precise difference between the two terms, and odds are you'll get different answers. Even so, most would probably agree that rap describes a type of music while hip-hop refers to a cultural phenomenon that includes graffiti, breakdancing, and fashion in addition to music -- or as rapper turned social theorist KRS-One says, "Rap is something you do, hip-hop is something you live."

Musically, the only difference between the two is that rap always contains the vocal element of rhythmically spoken rhymes while hip-hop can be purely instrumental in nature. Rap in its earliest stages consisted of DJs mixing records and juggling beats and breaks for block parties while emcees rhymed over the rhythms. This practice of adapting, dissecting, and transforming pre-recorded music to create new songs could be hip-hop's most significant contribution to modern music.

Today, the digital sampling techniques first used by hip-hop producers to expand on the looping capabilities of live DJs are commonly used in electronica as well as mainstream rock music. In terms of industry presence, hip-hop made its biggest splash with Gangsta Rap, which gathered steam in the late '80s and dominated the pop charts in the '90s. Mainstream music, dazzled by this sudden sales power, devoured rap and spawned myriad rap/R&B crossovers and even heavy metal hybrids. In the midst of all this success, the DJ community responsible for pioneering hip-hop music faded from the popular picture, replaced by advanced samplers and elaborate studio production. Consequently, the rise of the turntablist movement celebrated DJs as musicians in their own right, not just in the context of rap groups. The return of the DJ heralded a resurgence of live energy in rap and hip-hop music.

New Releases this week for Rap/Hip-Hop 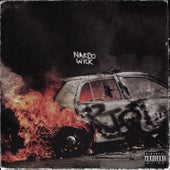 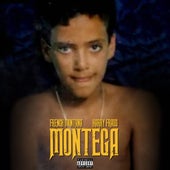 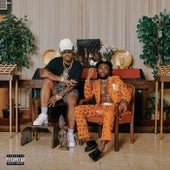 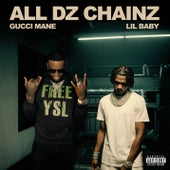 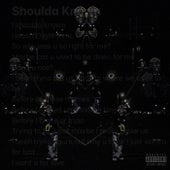 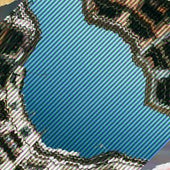 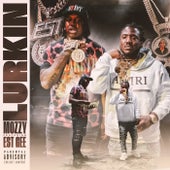 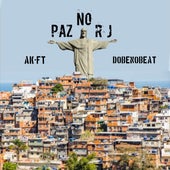