Emerging as the post-Beatles pop of the early 1970s, Power Pop is driven by infectious melodies and strong, bright guitars. Its archetypal artist is Big Star, although no one knew it at the time. In the late '70s and early '80s, bands like Cheap Trick and the Plimsouls -- whose amazing single "A Million Miles Away" brightened the Valley Girl soundtrack -- wore skinny ties and had a handful of hits before fading from the mainstream.

The Power Pop tradition continued in the '90s with acts like Teenage Fanclub and the Posies, as well as a host of cult favorites. The impact of Power Pop can be felt especially on the regional bar band circuit, where armies of up-and-comers pay inadvertent homage to these masters of the 3 1/2-minute pop song. 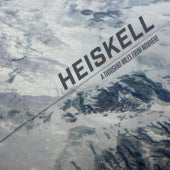 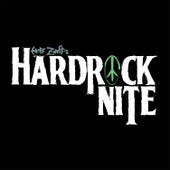 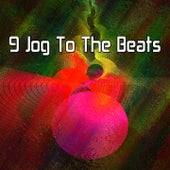 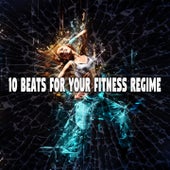 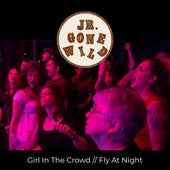 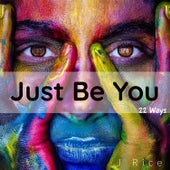 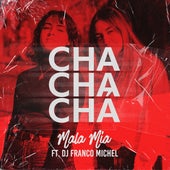 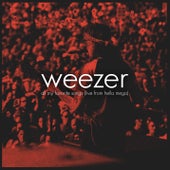