Indie rock artists traditionally aspire to commercial and artistic autonomy, selectively self-marketing their music as inexpensively as possible outside the elaborate mechanisms of the music industry. Spun on college radio and distributed on cheap cassettes, Indie Alternative has ironically provided the rock mainstream with some of its most influential albums. R.E.M.'s "Murmur" and the Replacements' "Let it Be" became cult sensations in the 1980s, while the Archers of Loaf's "Icky Mettle" and Elliott Smith's "Either/Or" achieved success in the '90s. All of this helped pave the way for the commercial success of bands like Modest Mouse, the Shins and Bright Eyes in the new millennium.

New Releases this week for Indie/Alternative 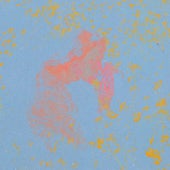 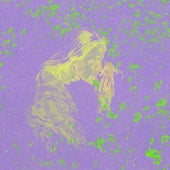 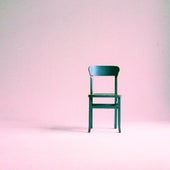 Play
As It Was (Sped Up) - In This World
Hiko 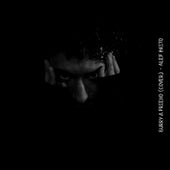 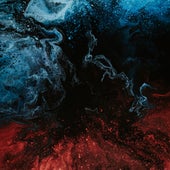 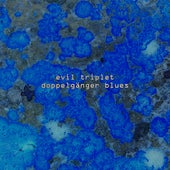 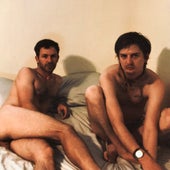 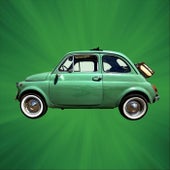