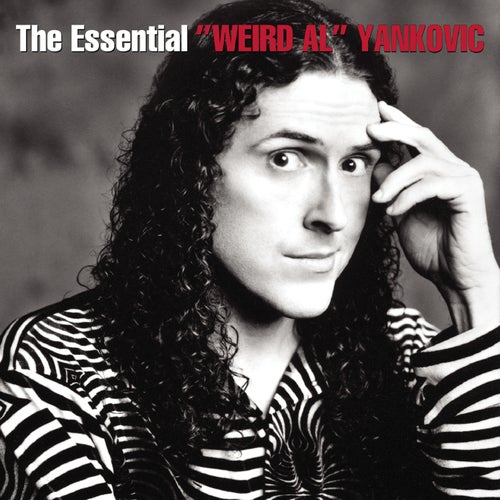 Play on Napster
Released: Oct 2009
Label: VOLCANO/LEGACY
Unless you're an obsessive, in which case you've already got 1994's out-of-print box set, this is where to start with one of the most important novelty songsters (not to mention biggest-selling comedy artist) ever. This is a true testament to Weird Al's genius: 38 tracks spread over two discs, split evenly between originals and parodies -- including one polka medley, two 10-minute epics, and immortal Nirvana, Coolio, Dylan, R. Kelly and Chamillionaire spoofs. Also featured are wise observations about junk food, TV reruns, palindromes, and growing up white and nerdy in late-capitalist America.
Chuck Eddy 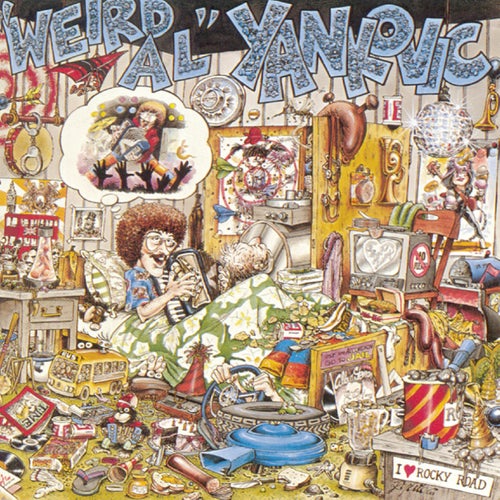 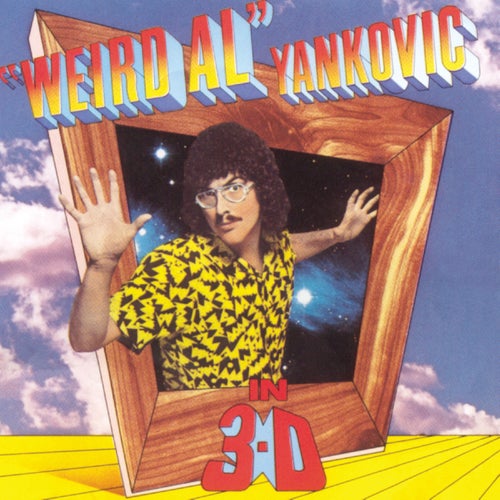 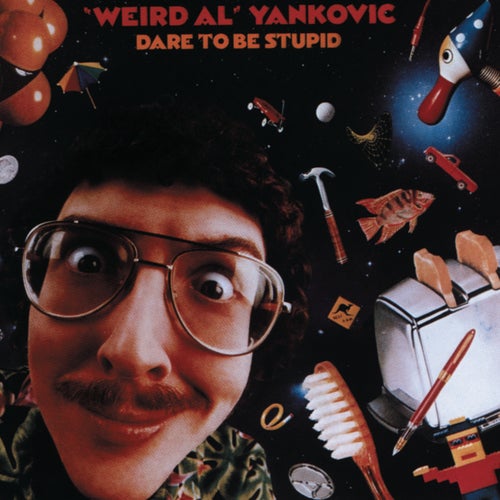 Play
Dare To Be Stupid 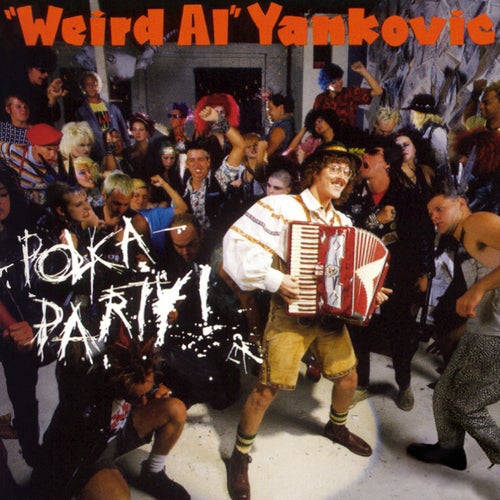