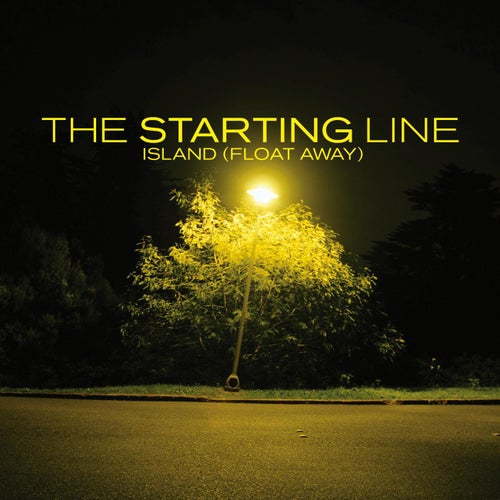 Play on Napster
Released: Jun 2007
Label: Virgin Records
The Starting Line's summer single for 2007 is so yearning, so singable and driven by such a mind-controlling riff, a case can be made that it is the "Thunder Island" of the punk-pop generation. That's Jay Ferguson, kiddies. To be fair, it may just be the similarity in song titles, but we'd like to think it goes deeper – you will play air guitar to this, you will drive too fast with it on, you will listen to it 1,000 times and not get sick of it. More importantly, 30 years from now "Island (Float Away)" and all its charms may serve as the last word on pop rock (punk) in 2007.
Mike McGuirk

Latest albums by The Starting Line 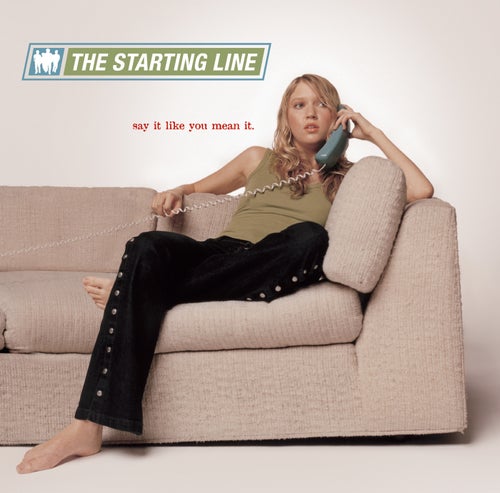 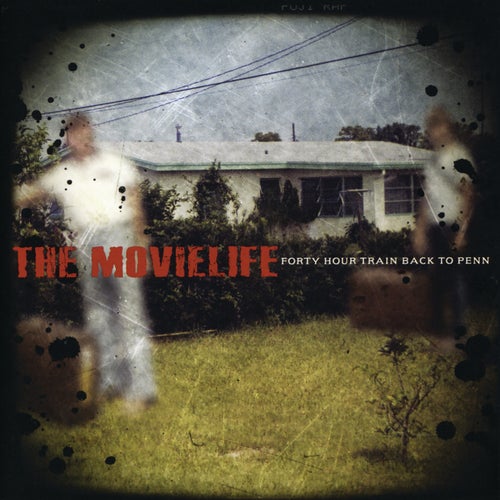 Play
Based On A True Story 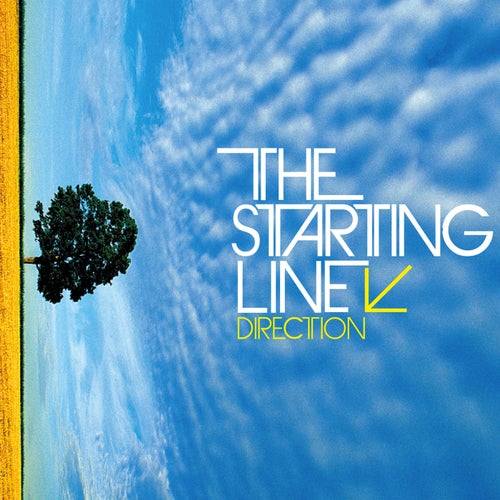