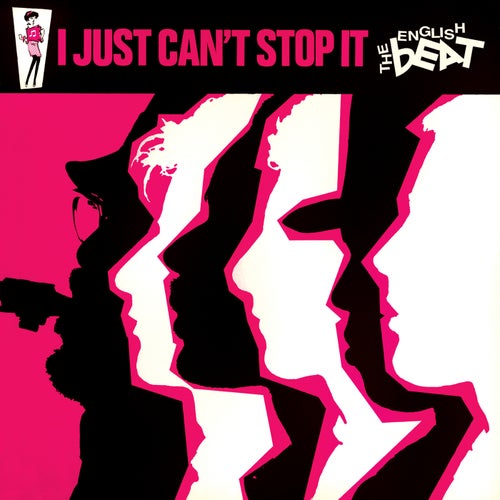 I Just Can't Stop It (Remastered)

I Just Can't Stop It (Remastered)

Play on Napster
Released: Nov 1999
Label: Shout! Factory Records
The English Beat decided to do more than just evoke the sounds of the past on their debut album: they created an original, hybridized world of rock, pop, reggae and ska. "Mirror in the Bathroom" is the key track on a set that practically plays like a greatest hits collection -- "Big Shot," "Hands Off... She's Mine", "Best Friend" all became modern classics. Solid songwriting was only enhanced by the combination of Dave Wakeling's lead vocals, Rankin' Roger's toasting style, and an amazing rhythm section.
Jon Pruett

Latest albums by The English Beat 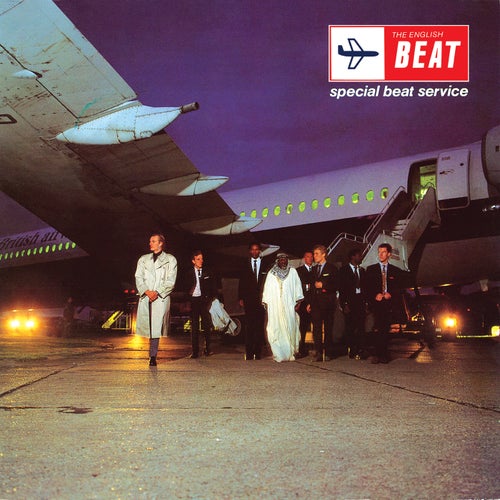 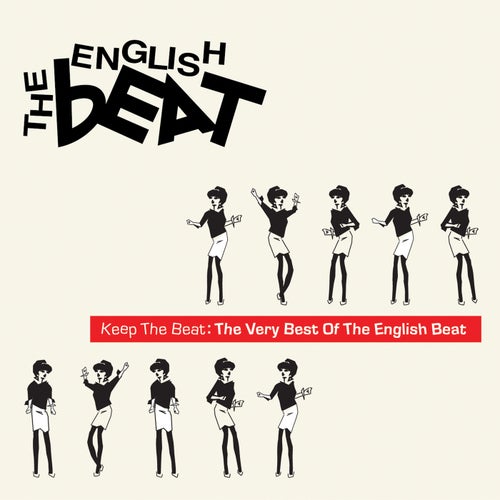 Play
Keep The Beat: The Very Best Of The English Beat