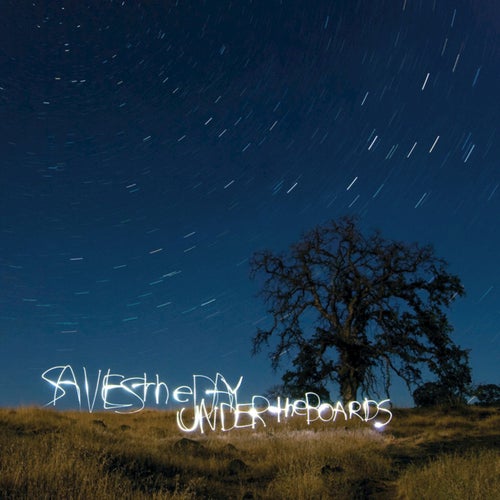 Play on Napster
Released: Oct 2007
Label: Vagrant Records
STD's last album, Sound the Alarm, was an emotional, hate-fueled letter from singer Chris Conley, the first of a trilogy about the three stages of his anger management: discontent, remorse and acceptance. On this second installment, the loathing subsides, feelings of regret begin to set in and the fury of STD's pop-punk slows to a heavy simmer. "Radio" is a song about acceptance and sees the Jersey band's edge getting a polish, while the piano-led rock of "Lonely Nights" hints at Paul McCartney. Under the Boards is the sound of young punks growing up and forgiving.
Dan Shumate

Latest albums by Saves the Day 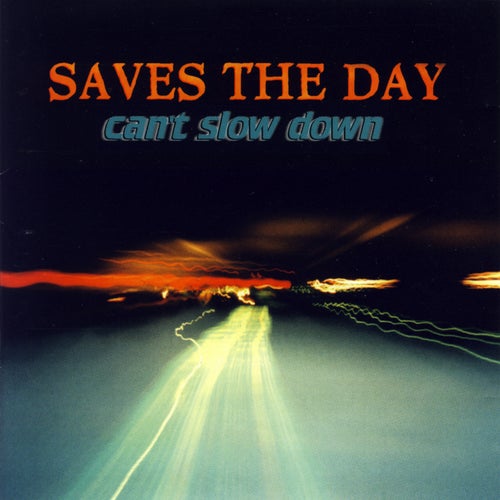 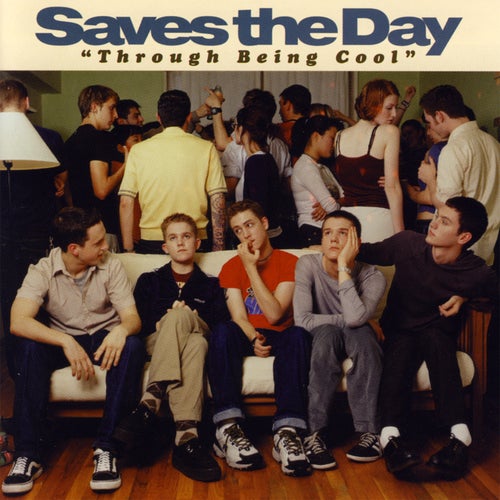 Play
Through Being Cool 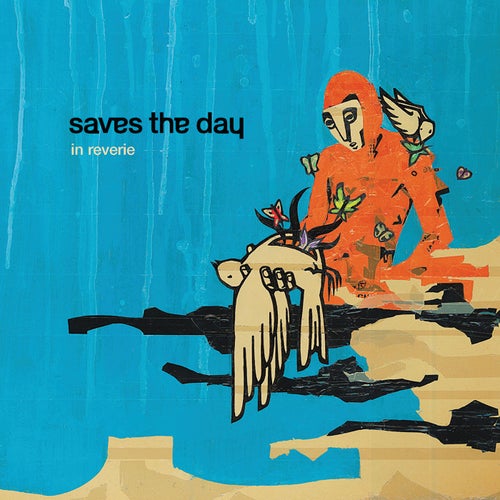 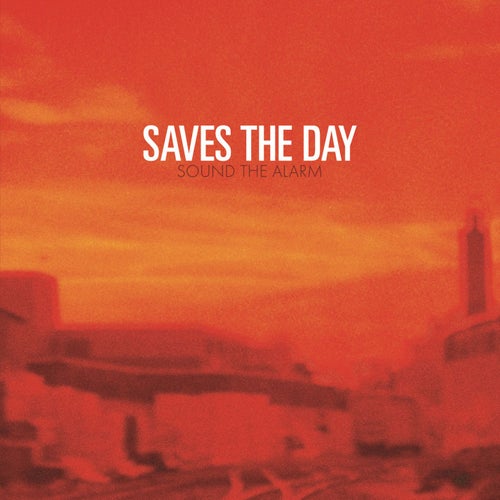