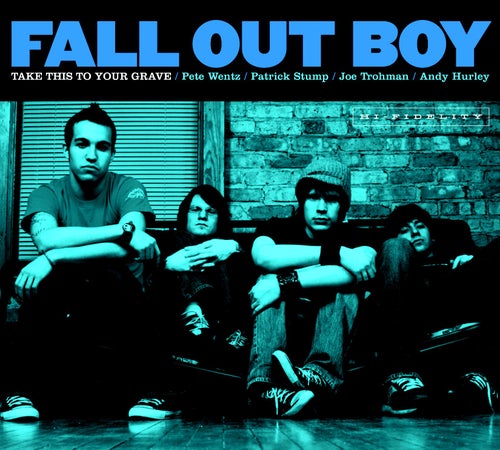 Take This To Your Grave

Take This To Your Grave

Play on Napster
Released: May 2003
Label: Fueled By Ramen/Ada/Atl
Originally released in 2003, Fall Out Boy's Take It to the Grave is a shiner, more melodic take on the punk-pop/emo mix the band is now known for. With a dozen punchy songs that blast off to hookville in an instant, it's of little wonder Take It... initiated a huge major label bidding war for Fall Out Boy.
Linda Ryan

Latest albums by Fall Out Boy 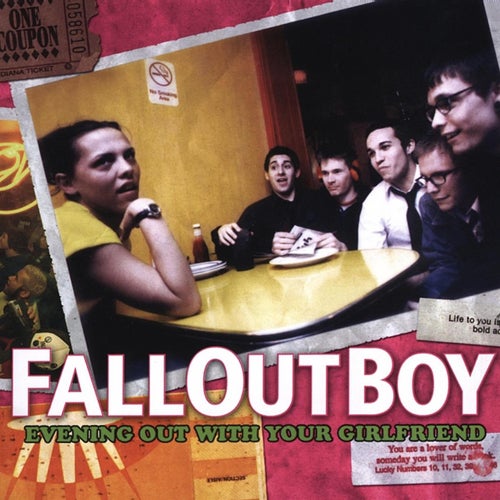 Play
Evening Out With Your Girlfriend 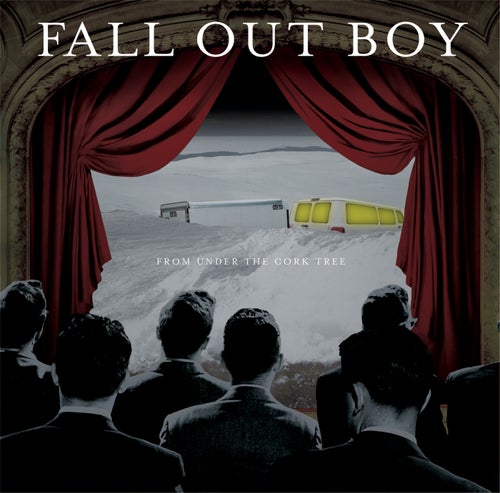 Play
From Under The Cork Tree 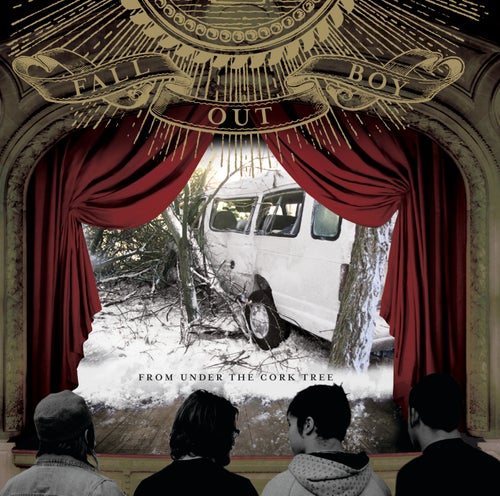 Play
From Under The Cork Tree Limited Tour Edition 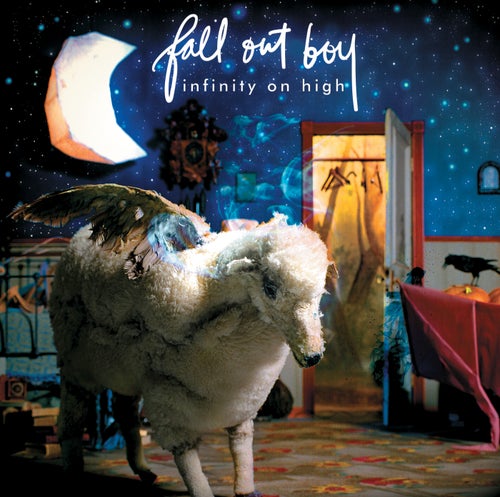