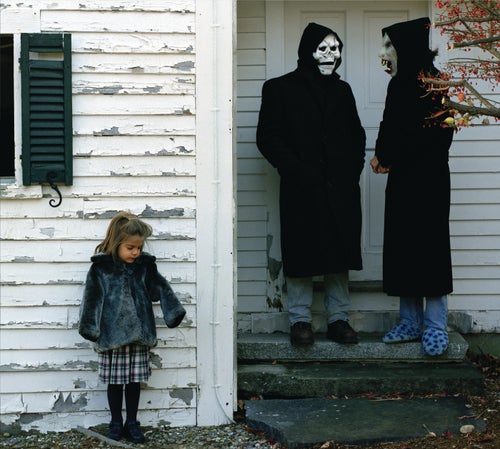 Play on Napster
Released: Nov 2006
Label: Dreamworks Brand New
With their major-label debut, Brand New develops the sophisticated emo templates (think Sunny Day Real Estate, not And the Academy Is...) that were introduced on 2003's Deja Entendu, balancing maudlin touches, such as the goth chorus of "Degausser," with the occasional chuck of power-pop, such as "Archers." But the band's dramatic presentation -- thick with multimovement ballads, gothic production and, of course, enough melodramatic wordplay to fill a teen diary -- is what makes the LP a dark thrill.
Nate Cavalieri 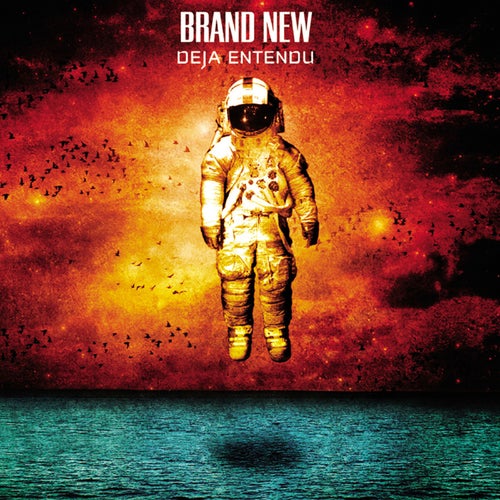 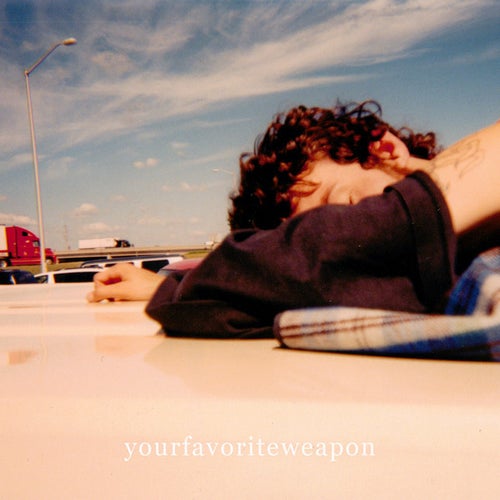 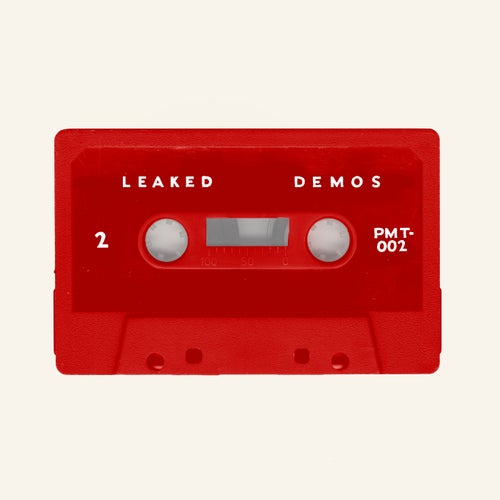 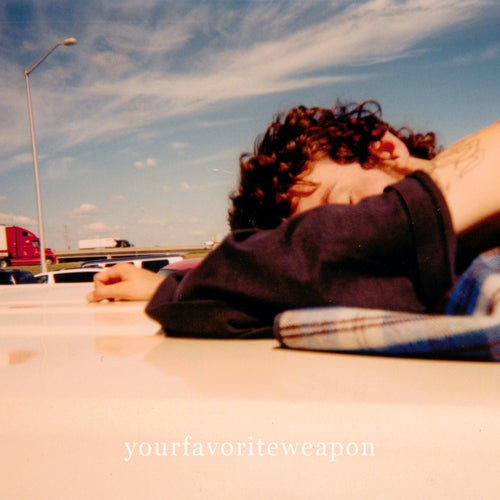