Berry Gordy's Motown put Detroit on the map as a city, a record label, and a sound that was Soul music in the 1960s. From 1961 to 1971, the label produced no less than 110 Billboard Top Ten hits. The songwriting of Gordy and his team of Holland, Dozier, and Holland came to be the Motown sound: a strong backbeat, punchy three-chord pop-R&B songs that often involved a horn section, and vocal styles rooted in the traditions of soul and Doo-Wop. Motown's influence extended far beyond the musical realm. As the largest black-owned record label, it was at the forefront of the civil rights movement.

New Releases this week for Motown 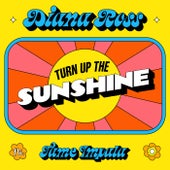 Play
Turn Up The Sunshine (From 'Minions: The Rise...
Diana Ross 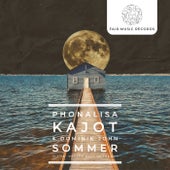 Play
(Sittin On) The Dock Of The Bay
Phonalisa 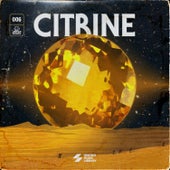 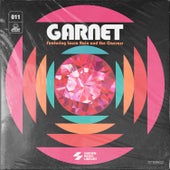 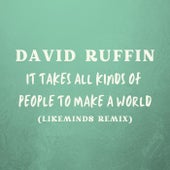 Play
It Takes All Kinds Of People To Make A World...
David Ruffin 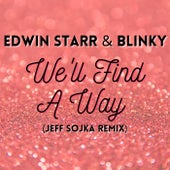 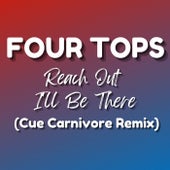